A rare sea turtle was discovered on a beach in the United Kingdom. Since the rescued water-based reptile is a Kemp's Ridley sea turtle, the Anglesey Sea Zoo quickly took action to nurse it back to health. 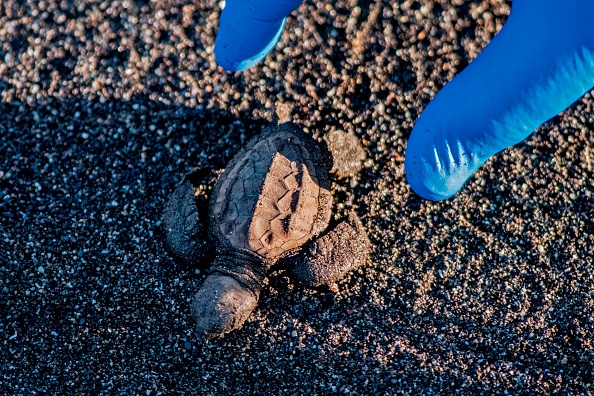 According to the BBC's latest report, this animal is great news since it shows that the endangered turtle species is recovering.

On Sunday, Dec. 5, it was found along the Talacre Beach, called Flintshire, which is 4,000 miles away from the sea creature's usual waters in the Gulf of Mexico.

According to the National Wildlife Federation, Kemp's Ridley sea turtles were decreasing in 1970. Experts explained they were affected by the threatened nesting habitats, gill nets, longlines, traps, shrimp trawls, and other fishing gear that could put them at risk.

The Story of Tally the Turtle

KION546 reported that the rare sea turtle was named Tally. Marine Environmental Monitoring's Coordinator Matthew Westfield was already alerted way back on Nov. 28 since Tally was already being spotted during that period. 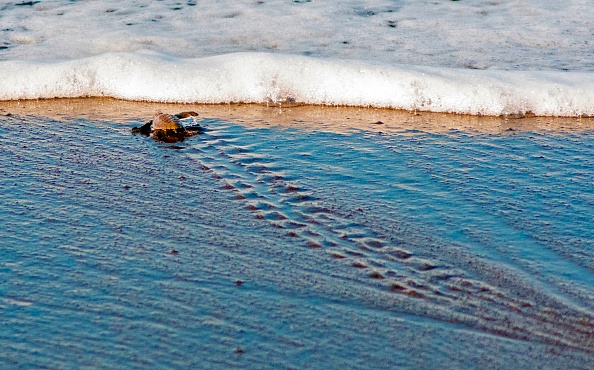 "If they get caught in a current, they can be taken into deeper water," said Westfield.

"What's probably happened with this one is that it's been floating around for a week or so, and then Storm Arwen hit it and then blew it onto U.K. waters," he added.

Meanwhile, Tally is now being taken care of by the Anglesey Sea Zoo. Staff is observing the sea turtle's behavior to ensure his recovery after he suffered from the temperature's sudden change.

Aside from Tally, other marine animals were affected by the Storm Arwen.

The Storm Arwen is clearly a strong one since it affected many sea creatures during its peak. The rare sea turtle is not the only one that was washed up ashore on the U.K. beaches.

Dozens of seal pups were also discovered. Authorities said that most of them are malnourished. Since they are in critical condition, these sea furries were sent to rehabilitation centers to recover as soon as possible.