"Encanto" was released by Disney last November 24, 2021. Although the film's launch date was just more than one month ago, many fans were already hooked to it. 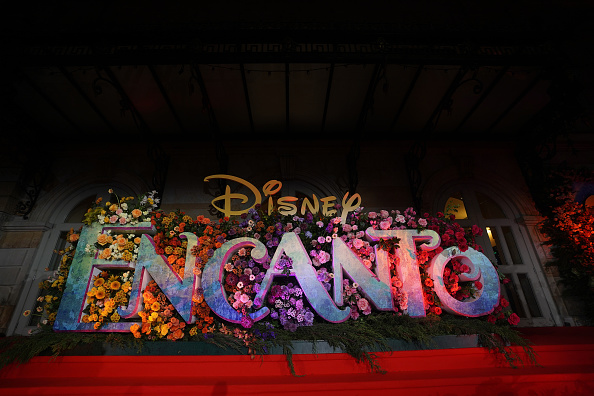 (Photo by Diego Cuevas/Getty Images for Disney)
BOGOTA, COLOMBIA - NOVEMBER 22: Atmosphere at the Colombia premiere of Walt Disney Animation Studios’ Encanto at the Teatro Colón in Bogotá on November 22, 2021 in Bogota, Colombia.

Because of its relatable storyline, it became one of the most popular fantasy-comedy animated movies right now. Many social media fans shared their appreciation for the new film on various online platforms.

Most of the viewers of "Encanto" are posting their content on TikTok. Aside from a great plot, it also showcases songs and music was composed by Lin-Manuel Miranda, a popular American actor and musician. He is also well known for his musical composition titled "Hamilton." But, all these are not the main reasons why "Encanto" became so popular today.

Why 'Encanto' is so Popular

According to NBC News' latest report, "Encanto" was able to tackle the so-called intergenerational trauma, which is not featured in many films. 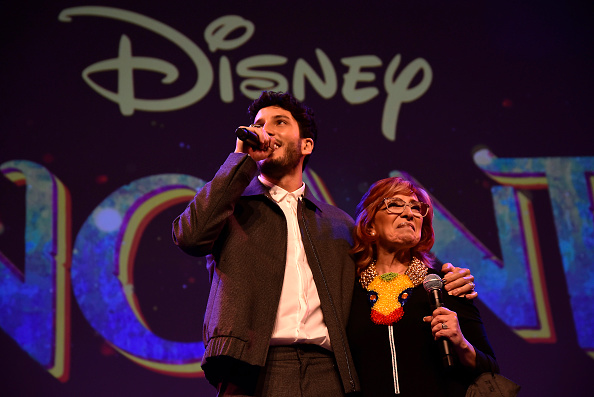 If you don't know the intergenerational trauma, it is the passing down of traumatic experiences of the family's older members.

"Bringing that intergenerational trauma was incredibly important to her. She's Cuban American, and she felt that her family and their immigrant experience, she really wanted to bring that to the forefront," said the film's director, Byron Howard.

If you already watched the movie, you can see the intergenerational trauma was experienced by the Madrigal Family's matriarch or "Abuela," Alma.

Other Things That Made 'Encanto' Popular

Of course, the catchy songs in the movie also played an important role. One of the favorites of the film's fans is the song titled "We Don't Talk About Bruno."

Today reported that the song is currently being used in many contents on various social media sites, especially on TikTok. Because of this, the "Encanto" soundtrack was able to take the number 1 spot on Billboard's 200 Chart.

Aside from the catchy songs, the new Disney movie also offered new characters, who people can reflect on themselves. One of the most popular characters is Luisa Madrigal, who showed that even the strongest members of the family are being pressured by the expectations around them.

READ NEXT: Zendaya Warns Fans About Watching 'Euphoria Season 2'; Urges Supporters to Watch Only If They Feel 'Comfortable'