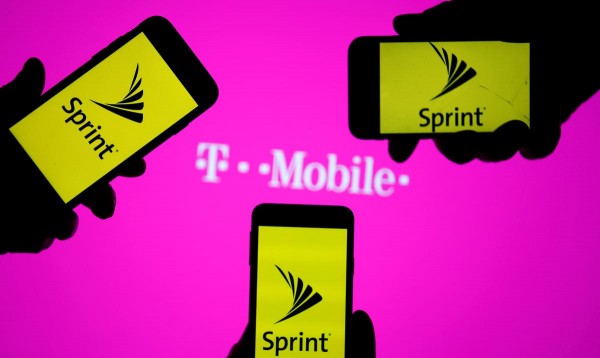 A federal judge has approved the $26 billion merger between the United States' third and fourth wireless carriers, T-Mobile and Sprint.

The ruling of the merger was made on Sunday by United States District Court Judge Victor Marrero. The decision of the judge to approve the merger of the two telecom giants is expected to dramatically change the telecom landscape in the country in terms of the wireless market.

In an interview, Judge Marrero said that he "didn't envision the companies would pursue anticompetitive behavior and rejected the lawsuit brought by thirteen U.S. states and the District of Columbia that sought to block the deal."

The merger of T-Mobile and Sprint will create three similarly sized competitors in the wireless carrier business. This includes the New T-Mobile, Verizon, and AT&T. Meanwhile, the satellite company Dish Network is planning to use the deal between T-Mobile and Sprint as a new wireless provider.

Judge Marrero said that Sprint could no longer continue to operate as a strong nationwide competitor. Even though Sprint is currently in fourth place as a wireless provider, the company has rapidly lost customers and its plan to deploy a 5G network without T-Mobile is still uncertain. Marrero believed that Dish Network will help to fill the gap that Sprint left.

However, for the states' attorney general, the approval of the merger of two telecoms will just make wireless services and prices worse for Americans. But Marrero said that he does not believe in the AG's economic theories and analytical modeling. Although the AG said that he based his decision on his skills and frontline experience.

In a statement, he wrote: "How the future manifests itself and brings to pass what it holds is a multifaceted phenomenon that is not necessarily guided by theoretical forces or mathematical models." After the merger was approved, it was observed that the stock of Sprint spiked to 70 percent while T-Mobile seen an increase of 12 percent during early trading on Tuesday.

The two companies said that the merger will create new jobs. They said that this will allow them to employ more than 11,000 employees over the next four years compared to standalone companies. They also added that they will be hiring for an additional 12,000 jobs to staff 600 new stores and five new customer service centers.

The proposal to merge the two companies started in April of 2018. The Federal Regulators, U.S. Department of Justice, and the Federal Communications Commission approved the merger in 2019. However, the companies also need the approval of the state where they continued to battle for the approval in a Manhattan federal court in December of last year.

Moreover, the DOJ and FCC lauded the decision of the judge. Makan Delrahim, Justice Department antitrust chief, said in a statement that he was glad that the judge agreed with the DOJ's decision to allow Dish Network as the fourth wireless competitor.

Ajit Pai, the FCC Chairman, was pleased with the decision and cited that the companies will be expanding its 5G Networks. He said: "This transaction represents a unique opportunity to speed up the deployment of 5G throughout the United States, put critical mid-band spectrum to more productive use, and bring much faster mobile broadband to rural Americans. This is a big win for American consumers."