"First Stream Latin" is a selection of best new Latin songs, albums, and videos compiled by Billboard Latin editors. Check out this week's choice and enjoy listening to the music of your favorite Latin artists. 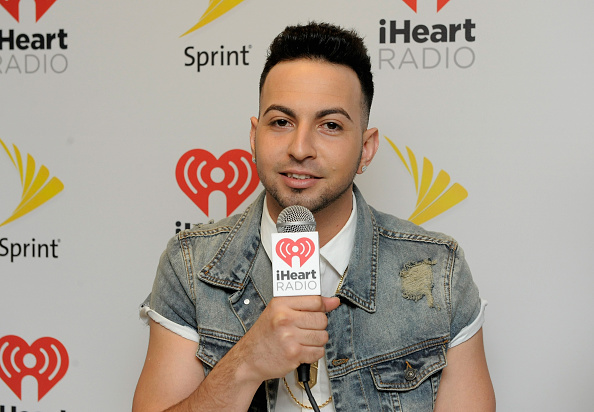 Justin Quiles Justin Quiles dropped a fresh new track called "Jeans" after fusing dembow and reggaeton on his beautiful "Pam" collaboration with Daddy Yankee and El Alfa. Quiles named the song, which was produced by Dimelo Flow, after clothing apparel.

As a songwriter himself, Quiles made the song about a woman who is the center of attention when she wears her pair of jeans. The music was combined with an exciting music video showing Quiles hanging around with a group of girls on the porch.

It also showed Quiles in outer space, depicting his "out of this world" feelings with the woman. 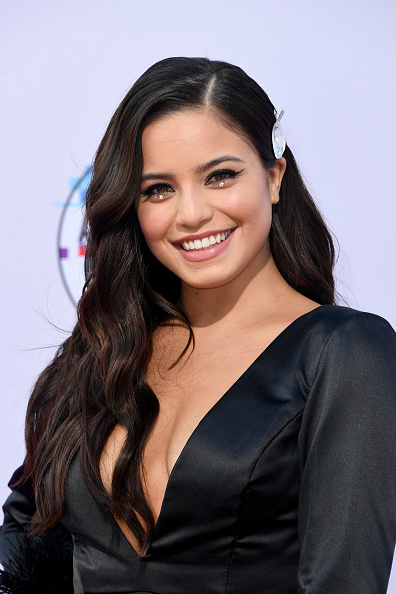 Emilia Mernes, also known as Emilia in the biz, dominated in 2020 with her single "Policia." The Argentine singer dropped "No Más" during the coronavirus quarantine.

Today, "No Más" comes in a revamped and bilingual version collaborating with Brazilian artist Bianca. The song, which was produced by Cabrera, is about an unapologetic pop-urban fusion about a woman who has moved on with her ex and no longer wants him to come back.

"Já é Tarde (No Más)" is sung in Spanish and Portuguese. The song comes with a simple black-and-white music video with splashes of colorful effects.

Jorge Velasquez, the lead vocalist of the band Korea, kicks off his solo project named "Velasquez." The pandemic quarantine and social distancing inspired his project.

Velasquez plans to experiment with organic sounds and Afro-Peruvian melodies, which he started doing to the song "6x8 (Caminar)."

Inspired by sultry alternative music of artists like Fito Páez and Chabuca Granda, the Peruvian artist put a distinct Afro-Peruvian rhythm. In an official statement, Velasquez said: "This song is my musical proposal from a personal side." 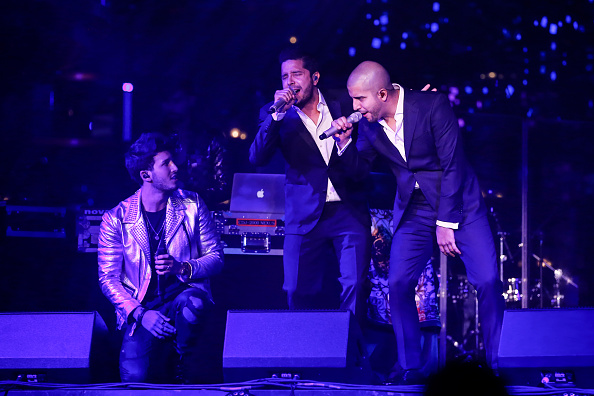 "Nada" tells the story of a former couple who are figuring out why their relationship ended. With the lyrics, "If I gave you everything and you gave me nothing / Why do you appear out of nowhere / Pretending as if nothing happened," the song would surely touch the hearts of the listeners. 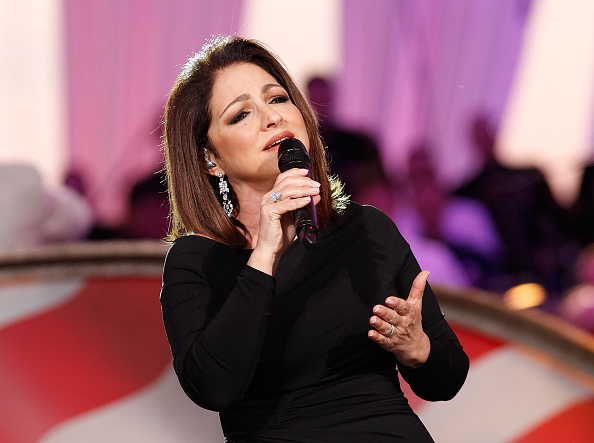 Since her 2013 set "The Standards," Gloria Estefan has not released a new album until today. Estefan is now giving her fans another set of music to indulge with a sonically pleasing "BRAZIL305." The album is a homage to Brazil and samba instrumentation.

Combining Brazil and the 305, the 18-track kicks off with a bang to a new version of Estefan's "Samba." "Samba" is similar to her 1985 global hit "Conga," which takes a life of its own now with Brazilian rhythms.

Estefan's other re-imagined versions and timeless hits included in the concept album are "Get On Your Feet," "Mi Tierra," and "Ayer."

Recorded between Miami and Brazil, "BRAZIL305" was produced by Estefan, herself; her husband, Emilio Emilio; and Afo Verde, chairman and CEO of Sony Music Latin Iberia.