'Spider Man' Tom Holland Vs. Tobey Maguire Vs. Andrew Garfield: Who is Really the Best Spidey in the MCU?

Ever since "Spider-Man: No Way Home" released its teaser, many MCU fans started to debate who is the best actor playing the role of their favorite, Peter Parker, a.k.a, Spider-Man. 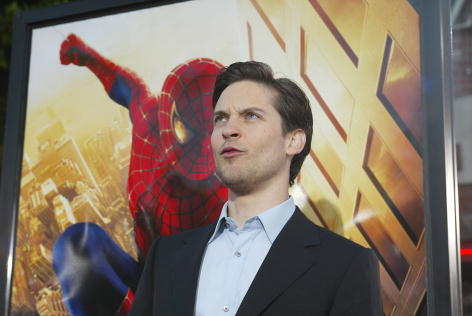 Right now, most excited watchers claim that the original Spidey, Tobey, is the best one to portray the superhero. Aside from this, they are even comparing the actual films. Some movie critics explained that "Spider-Man", "Spider-Man 2," and "Spider-Man 3," have better CGIs and action stunts compared to the later versions, which feature Andre Garfield and Tom Holland.

As of the moment, many Hollywood fans believe that all these three actors are going to be in the upcoming "Spider-Man: No Way Home," which is expected to be released this coming Dec. 17, as reported by Screen Rant.

However, Digital Spy stated that Sony and Marvel Studios reiterated that Garfield and Maguire are not included in the upcoming movie. On the other hand, Holland also announced that he is not sure if the recent Spider-Man actors would join him in his upcoming film.

Who is the Best Spider-Man?

According to CBR reported, all the three Spidey actors portrayed their characters efficiently. Since their dialogues and actions are based on the director's decisions, their acting skills are based on the written script. 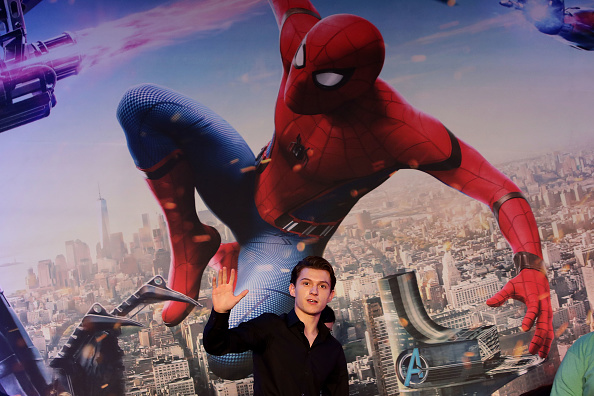 This simply means that you can't actually compare them with one another. However, you can still compare their actual Spider-Man versions since Marvel Studios showed different sides of the popular "friendly neighborhood superhero."

The first versions of Spider-Man, played by the fans' favorite, Tobey, are considered a soloist hero since he doesn't rely on some partners, mentors, or even gadgets to enhance his web-shooting abilities.

This could also be the main reason why many people prefer him compared to Holland and Garfield. However, since he is a natural hero, the lack of technology limited his inventiveness side.

In "The Amazing Spider-Man," Andrew Garfield showed the witty side of Spidey since he was able to create technologies that would enhance his skills and strengthen his webs. Just like the original versions, this Spider-Man also prefers to work alone in most cases.

However, some fans also considered weak since he could not save Gwen Stacy, which Tobey and Holland were able to do.

Unlike Maguire and Andrew, Tom's Spider-Man version focuses on the funny side of Peter Parker, which is the main reason why Spidey became so popular in the comics.

However, some watchers find it boring since he always relies on Tony Stark, a.k.a Iron-Man, to complete his missions. On the other hand, he even receives gadget enhancers from the playboy billionaire instead of creating them himself.

But, remember, Stan Lee created Spider-Man back in 1962 to entertain teenagers and other younger people. This means that the most appropriate one is Holland's version when it comes to the character himself.