"Oppenheimer," the new film of Christopher Nolan, has finally received its release date. The new movie would arrive on July 21, 2023, as reported by CNET. 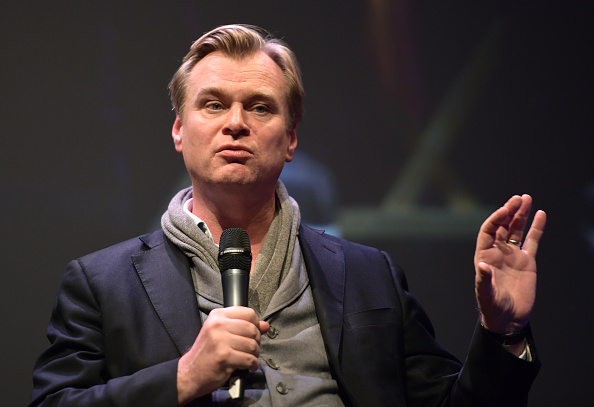 Aside from the arrival of the new film, the main character J. Robert Oppenheimer is also confirmed to be played by Cillian Murphy, a popular Irish Hollywood star who already acted in other popular movies, such as "Inception," "Dunkirk," "A Quiet Place Part II," and other big titles.

According to Deadline's recent report, Nolan was able to land Universal Pictures to finance and distribute the upcoming movie about the development of the atomic bomb.

Since Universal Pictures is well-known for offering real-life-based films, then you can definitely expect that "Oppenheimer" would be a great one. However, you still need to wait until 2023 to actually see it for yourself.

Variety reported that Cillian Murphy was the chosen one to act as the main character of Christopher Nolan's new movie. He would portray the American physicist who was dubbed as the "Father of the Atomic Bomb." 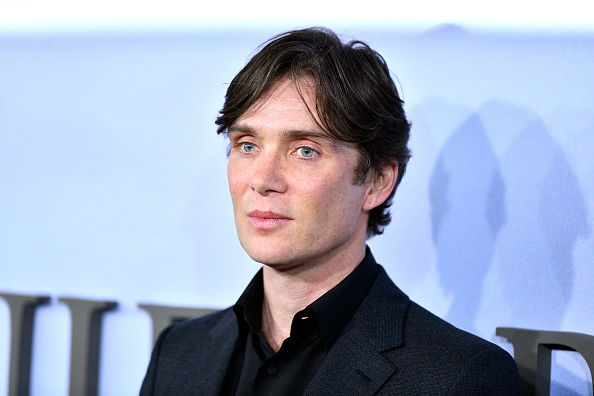 For the fans of the actor, this is not quite surprising since Nolan and Murphy already worked together in other films, such as "Batman Begins" and "Inception."
On the other hand, "Oppenheimer" is produced by Emma, a talented English movie producer, as well as Charles Roven, the co-founder, and president of Atlas Entertainment.

Aside from them, the writer of the movie also confirmed that he would also get his previous collaborators, such as the DOP (Director of Photography) Hoyte Van Hoytenna, editor Jennifer Lame, and Ludwig Goransson, an Oscar Award-winning composer.

Other Things To Expect From 'Oppenheimer'

Aside from Cillian Murphy and other big names in the movie industry, the new "Oppenheimer" film would be shot using IMAX cameras.

These advanced camera gadgets were already used in other films that have dark ambiance, such as "The Dark Night" and "Dunkirk." Some critics also claimed that the new docu movie would have darker shots since it would revolve around the year 1950s since Oppenheimer developed the A-bomb back on July 16, 1945.

'We are thrilled to be working alongside them on this exceptional and extraordinary project and are grateful for their shared passion and commitment to the theatrical experience," she added.