A Columbian DJ currently accused of rape charges has been denied bail. The music artist, who is said to be rising in Paceville, is not named due to a court ban. 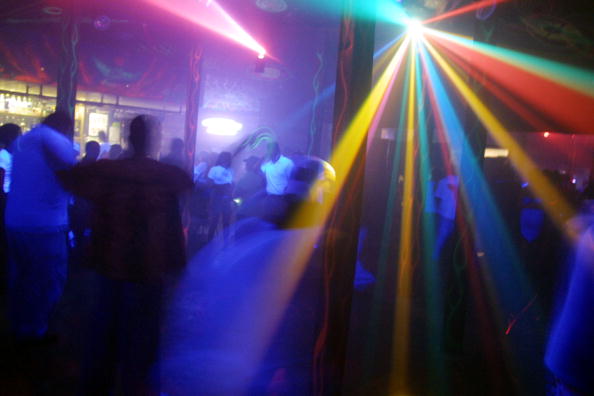 (Photo : Photo by Joe Raedle/Newsmakers)
386746 10: Spring Breakers dance the night away at the Island Rave club March 16, 2001 on South Padre Island, Texas. With over 100,000 students expected, the island is one of the hot spots for spring breakers.

READ NEXT: Dog the Bounty Hunter Says Brian Laundrie Should Turn Himself in After Gabby Petito Autopsy Shows She Was Strangled by 'Human Force'

The 32-year-old musician is believed to have been meeting a woman at a nightclub before he continued his criminal act. John Spiteri, a police inspector, shared the details of the crime to Magistrate Nadine Lia, who is currently seeing the court proceedings.

According to Independent.com latest report, Spiteri explained that the victim asked the anonymous DJ to play a song. After that, he said that the criminal baited the woman and asked her to stay at his house in Paceville.

After raping her, the police officer claimed that the musician messaged the woman on Instagram to apologize about what happened.

MaltaToday reported that the prosecution did not allow the accused individual to be bailed out because he had no ties to Malta. On the other hand, the court also stated that the woman hadn't testified yet. 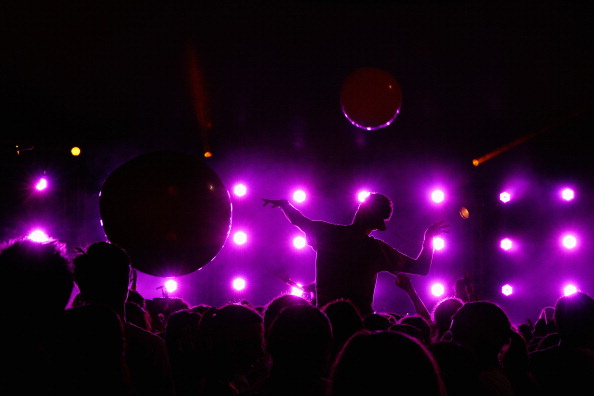 (Photo : Photo by Mark Kolbe/Getty Images)
Competitors dance to a DJ set after taking part in the Glow Run at Darling Harbour on August 31, 2013 in Sydney, Australia.

Although this is the case, the defense stated that he should not be discriminated against because of his different nationality. As of the moment, rape is a serious crime in the United States.

Criminal Defense reported that the lack of consent during intercourse is already considered a crime. This means that if one of the individuals did not allow the other person to touch them or have sex with them, it would fall under rape or sexual harassment.

Other Details of Rape

Aside from lack of consent, people would also face rape charges if they have sexual intercourse with other individuals who cannot provide their consent.

These include the following:

When it comes to penalties, the accused individual will face imprisonment. However, there are some instances when the criminal is required to undergo treatment as a condition of probation. Aside from these, convicted individuals would also need to pay fines, especially if the victim requested it in his or her filings.

If you want to know more details about rape, all you need to do is click this link.