Lebron James and Isaiah Stewart almost went into a fight in the recent game of Los Angeles Lakers and Detroit Pistons. The unfortunate event delayed the game for several minutes, leading to both NBA starts' suspensions. 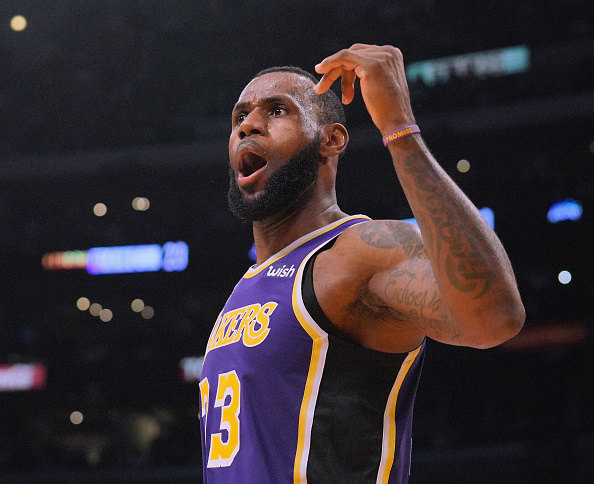 Because of this unexpected scenario during their match, many NBA fans shared their opinions on Facebook and other social media platforms.

Of course, many avid basketball fans said that "The King" didn't intentionally elbow Stewart. This is reasonable since, during the years of LB in the National Basketball Association League, a fight involving James is pretty rare.

On the other hand, some fans claimed that Lebron was just hit during the time and wasn't aware that he hit Isaiah in the face.

According to ESPN's latest report, the LA Lakers star shared his statement regarding the recent NBA commotion. 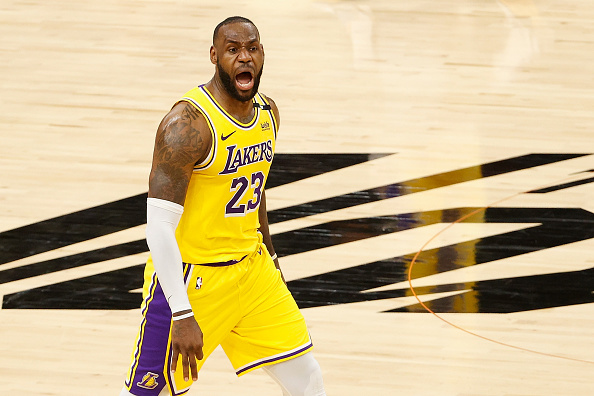 "There was a box out on the free-throw line. His elbow got kind of high, it got me -- if you look, if you watch the film," said James.

He added that when he swung down his arm, the Detroit Piston player got off balance. Because of this, LB said that he accidentally grazed the face of his opponent.

"So, I went over to apologize to him, and obviously, you guys saw what happened after that. But definitely accidental," added the LA Lakers player.

LeBron James said he tried to do a swim move to get Isaiah Stewart’s elbow/arm off of him and knew he hit him in the face right away and tried to apologize. “I’m not that kind of player. I didn’t think it warranted a suspension.” #Lakers #LakeShow

Meanwhile, Michael J. Duarte, an award-winning sports journalist, also said that the accidental elbow blow of LB on Stewart should not have led to a suspension. He shared his opinion via his latest Twitter post.

Was it Really Unintentional?

Bleacher Report released short footage of the actual commotion between James and Stewart.

If you watched the actual game, you would see that the two players are lined up in the free-throw line, fighting for the rebound.

Isaiah was actually pushing Lebron so that he would have an advantage. However, LB's hand suddenly swung on his face, which led to a bloody scene.

After The King saw Stewart's going down, he quickly went to check if he was okay. He even tried to talk to him. However, the Detroit Pistons player suddenly became aggressive.

You can check the actual video below.

READ NEXT: Lakers' LeBron James Torches Indiana Pacers in OT After Kicking out 2 Fans From Courtside: 'Fan Should Never Say It to a Player'