Open Co Raises Million-Dollar in a New Fund Round, Thanks to Softbank's Lead

Open Co, a Brazilian consumer credit startup, plans to solve the rising credit problems of Brazil. For the past few years, the South American country has been experiencing some high-interest rates, making it harder for the residents to have stable credit card status. 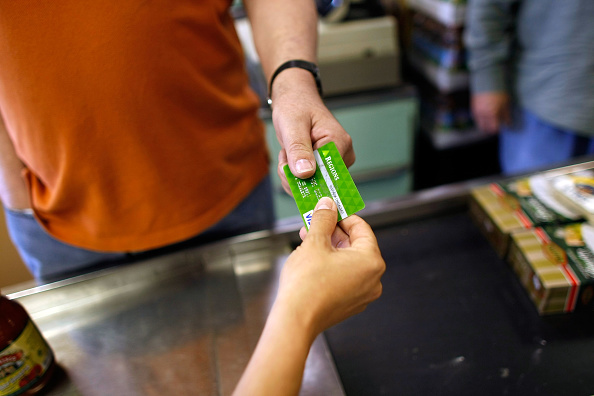 (Photo by Joe Raedle/Getty Images)
Yera Dominguez receives a credit card from a customer for payment at Lorenzo's Italian Market on May 20, 2009 in Miami, Florida. Members of Congress today passed a bill placing new restrictions on companies that issues credit. The vote follows the Senate passage of the bill, which now heads for President Obama's promised signature.

This can be seen in the 2018 report of Americas Quarterly.

Meanwhile, TechCrunch's latest report explained that Brazilians have the habit of purchasing things in installments using their credit cards.

Since the interest rates are quite high, many people are having a hard time settling their credit card debts. Now, Open Co plans to help more people.

The Sao Paulo-based consumer credit provider said it was able to raise $115 million in a new fund round, which was led by the SoftBank Latin America Fund. 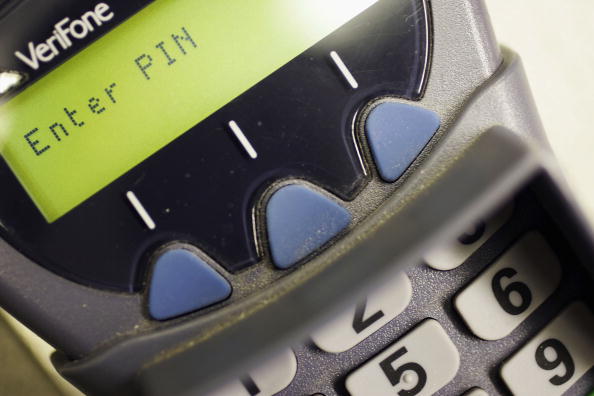 (Photo Illustration by Christopher Furlong/Getty Images)
MANCHESTER, UNITED KINGDOM - FEBRUARY 23: A chip and pin debit console is seen on 23 February, 2006, in Manchester, England. In the wake of Britain's biggest cash robbery, taking at least GBP25 million in cash, many experts have questioned the need for hard cash with the advent of chip and pin and debit cards and predict a future cashless society.

READ MORE: Elon Musk Hits Back at Elizabeth Warren After Senator Called Him 'Freeloader' and Accused Him of Not Paying Taxes

On the other hand, LTS, IFC, and Raiz Investimentos also backed the new fund-raising activity of Open Co.

"Access to good quality credit at the point and time of need is the single most important obstacle for Brazilians to achieve financial wellness, increase consumption and create wealth," said Open Co's co-founder, Sandro Reiss.

He added that Brazil is still a huge market controlled by extremely high-interest rates. Reiss further explained that this issue makes it difficult for people to pay back the loans they got from their consumer credit providers.

As of the moment, the consumer credit startup's main goal is to make credit card management easier for its consumers. Its efforts include offering easier credit and access to tools, which are specifically developed to enhance the financial experiences of many individuals.

What is Open Co?

On Open Co's official website, the company said that the company was founded by the merger of Rebel and Geru, which are two of the most innovative fintech lenders in the South American country.

The main goal of the consumer credit startup is to solve the current credit market dysfunction and exclusion in Brazil. If you want to see more details, you can view this link.