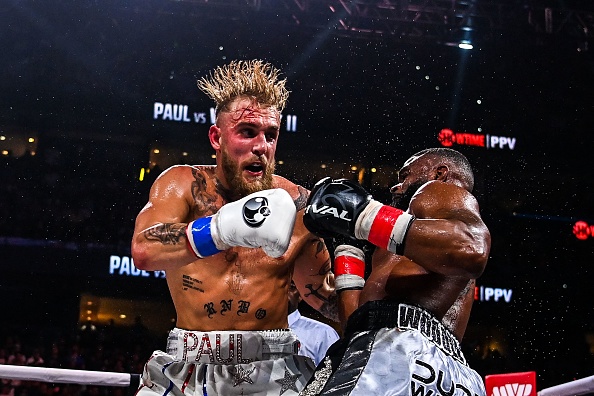 Because of this, some rumors said the fight between McGregor and Paul is likely to happen. Recently, the rising boxer's management claimed that they were able to have an arrangement with the MMA fighter's team.

However, The Daily Star reported that McGregor's coach, John Kavanagh, actually denies this claim. Will there be an actual fight or the feud is just for show?

Right now, Jake Paul is considered to be the next boxing star in the fighting industry. According to SI.Com's latest report, the ex-YouTuber is now Sports Illustrated's "2021 Breakout Boxer of the Year." 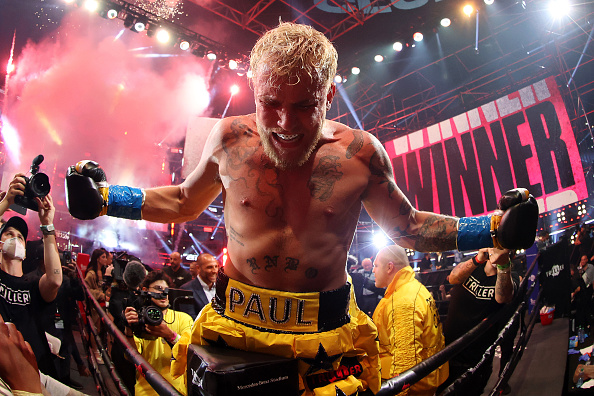 What makes this guy quite interesting is that he doesn't actually go for the big men in the sports fighting world. He only picks a fight against those who come his way.

This can be seen in his feud with Conor McGregor. But the MMA fighter's trainer said that there will be no fight in the meantime.

"And I guess it's interesting to hear some of the negotiation tactics by that big organization being leaked through Jake Paul, so it's kind of fun to follow that," said Kavanagh.

"But as for Conor vs Jake, I've honestly never once heard that, and I've heard some very crazy things, but that's never been suggested," he added.

As of the moment, McGregor is still recovering from his recent broken leg so that he can have his two prepared fights. But, the UFC champ said that the Paul brothers will not have a chance to fight him.

He even called them "two dingbats," which is an insult. If you want to see more details about this, you can click this link.

Unlike Conor McGregor, Tommy Fury, a popular television star and a professional British boxer, wants to have a fight with Jake Paul. The Mirror reported that he will definitely return to the ring, even if Paul declines his offer.

As of the moment, Fury wanted the fight between them to happen in the first quarter of 2022. However, Paul is set to get back in the ring until as late as July. Fury noted that he will be in the ring with or without Jake Paul by April at the latest.