Why Are Latino Millennials More Civically Engaged, but Less Likely to Vote? 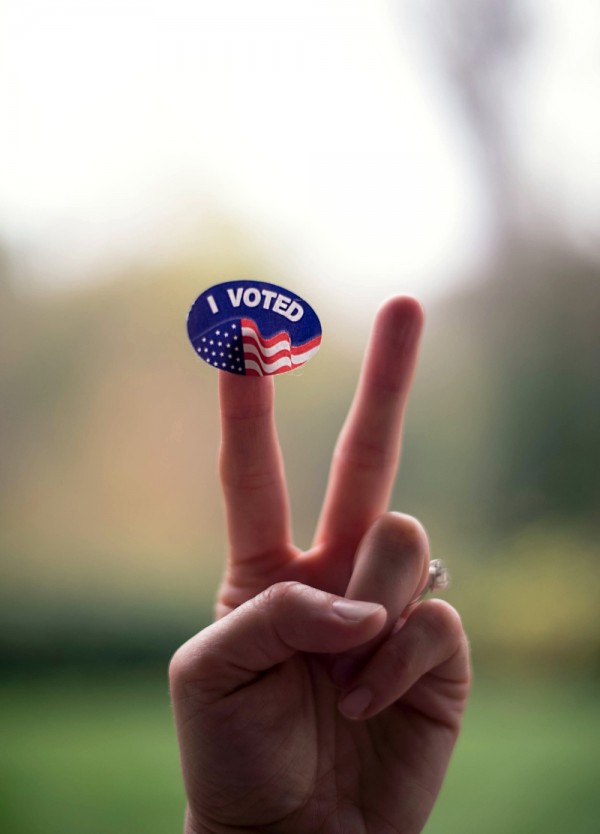 The millennial generation represents the fastest-growing portion of the Latino electorate. In 2019, Latinos youngest ethnic group in America with the median age being 28. This year, they are also expected to be the nation's largest racial or ethnic minority in a U.S. presidential election, with a record 32 million projected to be eligible to vote, accounting for 13.3% of all eligible voters.

However, according to a Latin Post article, these civically engaged young people who have the potential to become one of the most influential segments of the political system are heading to the ballot boxes at a lower rate than their elders as revealed by a study.

A 2016 report from the Pew Research Center said that even though 27 million Latinos were eligible to cast a ballot- an increase of 17 percent since 2012 - the Latino population has become more distant from the American political process.

Moreover, the report suggested that most Latinos who could vote in the last three national elections chose not to.

In 2014, it dropped to 27 percent, the lowest rate ever recorded for Latinos.

This fact motivated organizations such as Mi Familia Vota, Voto Latino and Rock the Vote to double their efforts to increase turnout among young Latinos. Churches, community organizations and Hispanic evangelicals, who have large numbers, are also encouraging young people to move beyond talking and tweeting about politics and actually get involved.

Burdened with loan debt, poverty and unemployment, Latino millennials are one of the most racially diverse and economically damaged eras in modern times. Because of that, many are disenchanted with politics, and those who do decide to vote are increasingly less homogeneous.

Many Latinos, particularly second or third generation Latinos who are more focused on jobs and education, show neutrality in terms of immigration reform. However, this doesn't mean that millennials tend to shrug their shoulders whenever immigration is brought to the conversation.

Latino Voters Will Make the Difference in the 2020 Presidential Elections, If They Vote

"My parents' generation ... they were like, 'How do we sever the ties?'" said Fernando Guerra, a professor of Chicano studies and the director of the Center for the Study of Los Angeles at Loyola Marymount University. "Previous generations' goal was to not be immigrants. Millennials don't define it that way. They associate and relate to their immigrant past because it was politicized."

The advent of technology has molded a generation of Latinos who are better informed, politically minded and more discerning individuals. When it comes to social issues, Latino millennials tend to be liberal but can be fiscally conservative. Social media has become crucial tracker of the trends of young voters.

Compared to older Latinos, legal abortion and LGBT acceptance rate is higher among younger Latino, but both groups have demonstrated an interest in immigration reform.

"We each have our core principles," said Murrieta, a 27-year-old who became a citizen in 2010. "Political parties should not be looking for the one perfect candidate who can talk to our issues. ... We're not monolithic in terms of partisanship. We're not one size fits all. Political parties are going to be very smart to realize this."

Latino millennials are a force to reckon with and can play an integral role in shaping the nation, only if they actively cast their votes in the election.