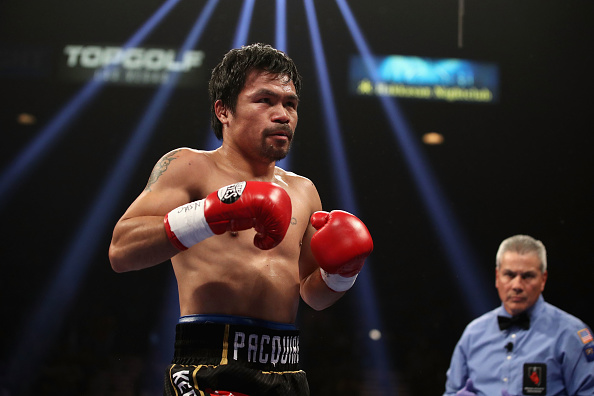 The upcoming boxing match is expected to happen this coming Saturday, Aug. 21, at exactly 9:00 p.m. ET. The fight between the two is unpredictable since Manny "PacMan" is the first boxer to win major world titles in four of the original eight-weight boxing classes.

On the other hand, Ugas is a rising boxer who won a gold medal at the 2005 World Championships and a bronze at the 2008 Beijing Olympics. His current achievements are both in the lightweight division.

However, some sports analysts also claimed that the challenger could have a hard time since he will switch from a lightweight into a welterweight, which has around 44 pounds difference.

On the other hand, Bradley Jr. also joins the prediction trend after he breaks down the matchup.

According to ESPN's latest report, Bradley Jr. explained that Ugas is a great counter puncher. With his snapping jabs, he could easily turn around a losing fight. 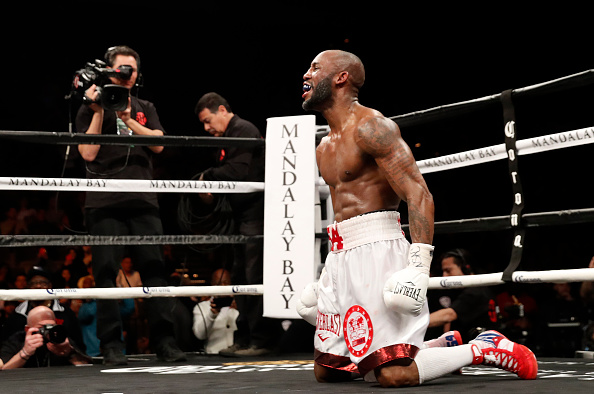 However, the retired boxer added that Ugas still lacks punching power. Since this is the case, he needs to rely on his opponent's force to counterattack. Remember, if a boxer releases his strongest punch and is countered, all the force in his attack would be turned back against him.

On the other hand, Manny "PacMan" Pacquiao has speed and power. In most of his fights, you can see this, especially when he gets a K.O. or forces his enemy to do the "turtle" defense.

Timothy explained that speed would play a major role in the upcoming welterweight title fight since PacMan needs enough agility to evade the counter punches of Ugas. Aside from speed, Manny also has the upper hand in experience since he has fought numerous times in different world title matches.

What Could Happen Between the Two Boxers?

According to USA Today's latest report, the upcoming welterweight match would be legendary since it is a fight between a defending champion and a hungry competitor.

Bradley explained that once the bell rings, Ugas would try to attack Manny's core. He will continuously punch the champion's liver and stomach to weaken him.

However, the boxing analyst added that this is what Manny wants since he loves aggressive fighting opponents. PacMan would use his speed to dodge all Ugas punches and then release his own powerful barrage.

READ NEXT: Manny Pacquiao Says He May Retire After Yordenis Ugas Fight: 'This Might Be My Last Fight'