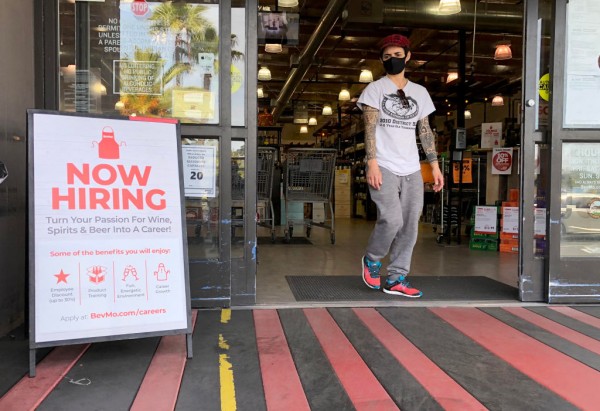 Broadly distributed to the public each month, free of charge, the ADP National Employment Report and ADP Small Business Report are derived from ADP payroll data representing 460,000 U.S. clients and nearly 26 million workers, and are published by the ADP Research Institute in collaboration with Moody's Analytics.

Conference Call for Media to follow at 8:30 a.m. ET:
Following the release of the ADP National Employment Report, ADP Chief Economist, Nela Richardson will provide context on the employment data and answer questions from media during the conference call.

Journalists are invited to access the call by dialing: 1-800-675-6207
NOTE: This is an operator-assisted conference call dial-in number and there is no passcode required.