AAPI Victory Alliance Executive Director Varun Nikore recently appeared on the Stepping Into Truth podcast to discuss how the AAPI community played an important role in shaping key elections-specifically in 2020, where we saw the greatest increase in voter turnout by the AAPI community in history. 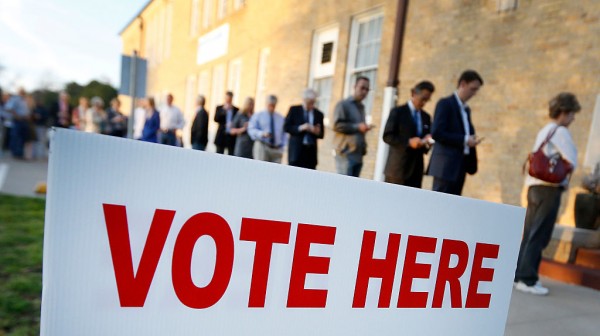 Listen to Varun's interview on Stepping Into Truth HERE: